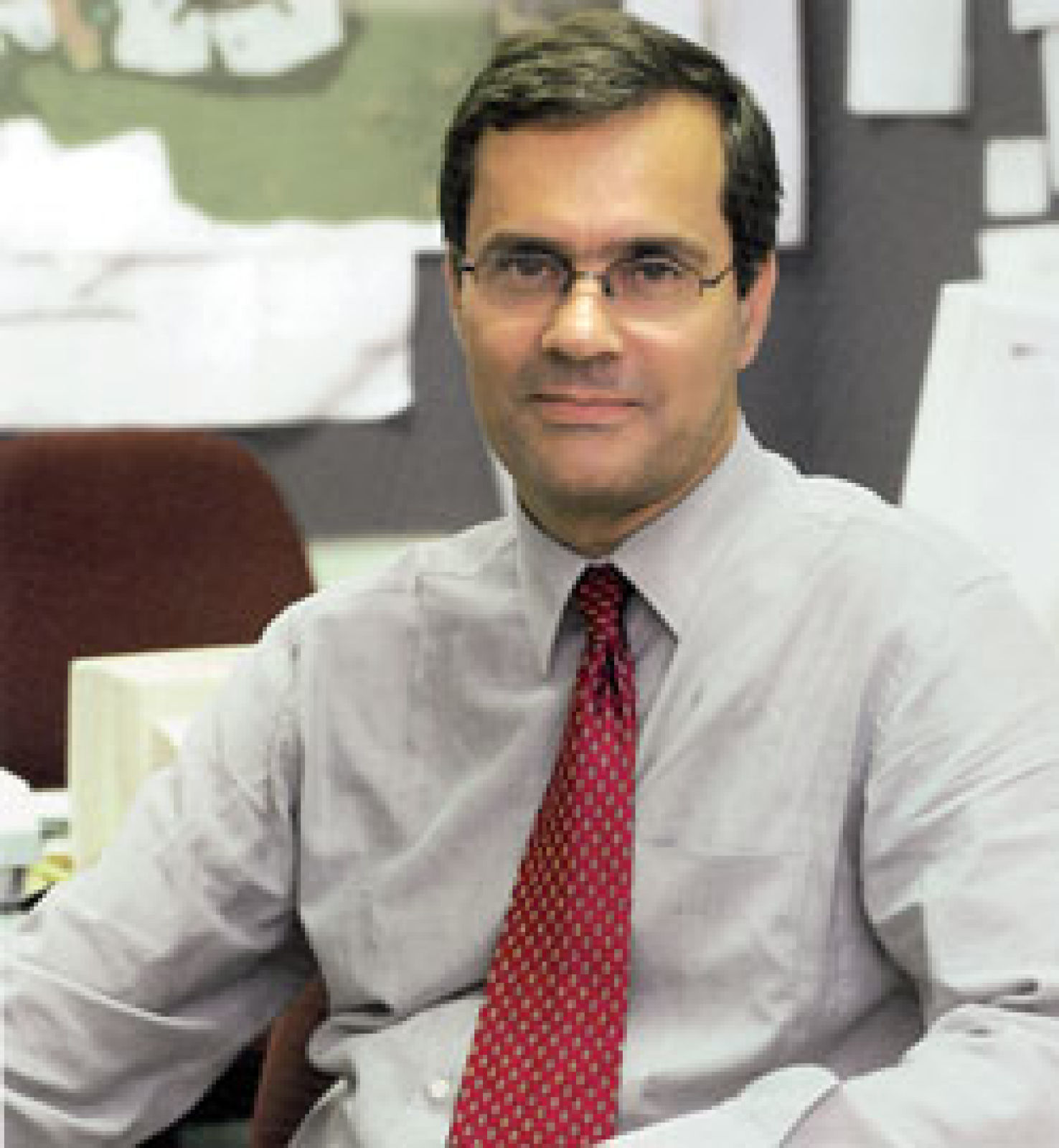 The appointment of Britt ALMQVIST (SE) as President of Perspective was confirmed by the members at the Annual General Meeting held in Stockholm on 9 June 2007. Britt, a Partner at the Stockholm based practice Ahlqvist & Almqvist Arkitekter, succeeds Eric HOFSTEDE whose term of office expired on the 31 December 2007.

Britt holds a degree in Architecture from the Royal Institute of Technology in Stockholm. After having gained valuable  architectural experience working together with the Swedish architect Rolf Bergh, Britt joined Ahlqvist & Culjat Architects, now Ahlqvist & Almqvist Arkitekter, and she became a partner in 1989.

The practice has won several major competitions and worked together on various occasions with the late renowned Ralf ERSKINE.

Britt’s presidency will be dedicated to implementing the Business Plan approved by the members in Stockholm.

At the same Annual General Meeting Nuno LEÓNIDAS was elected as a Director of Perspective for a period of six years and will also serve on the Management Committee for the coming three years.

Nuno Leónidas is the founding partner and general manager of Nuno Leónidas Arquitectos Associados, Lda based in Lisbon. The practice was founded in 1983 and has since then continuously developed into a very successful architectural practice.

Nuno graduated as an Architect from the Santa Úrsula University in Rio de Janeiro, where he also completed postgraduate training in Urban Planning.  Apart from the various teaching assignments he undertook over the years, Nuno has also served on various Portuguese architects’ association committees.

His practice has won several awards and competitions for its innovative and sustainable designs. 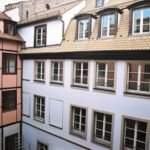 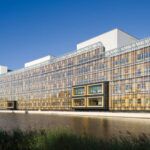