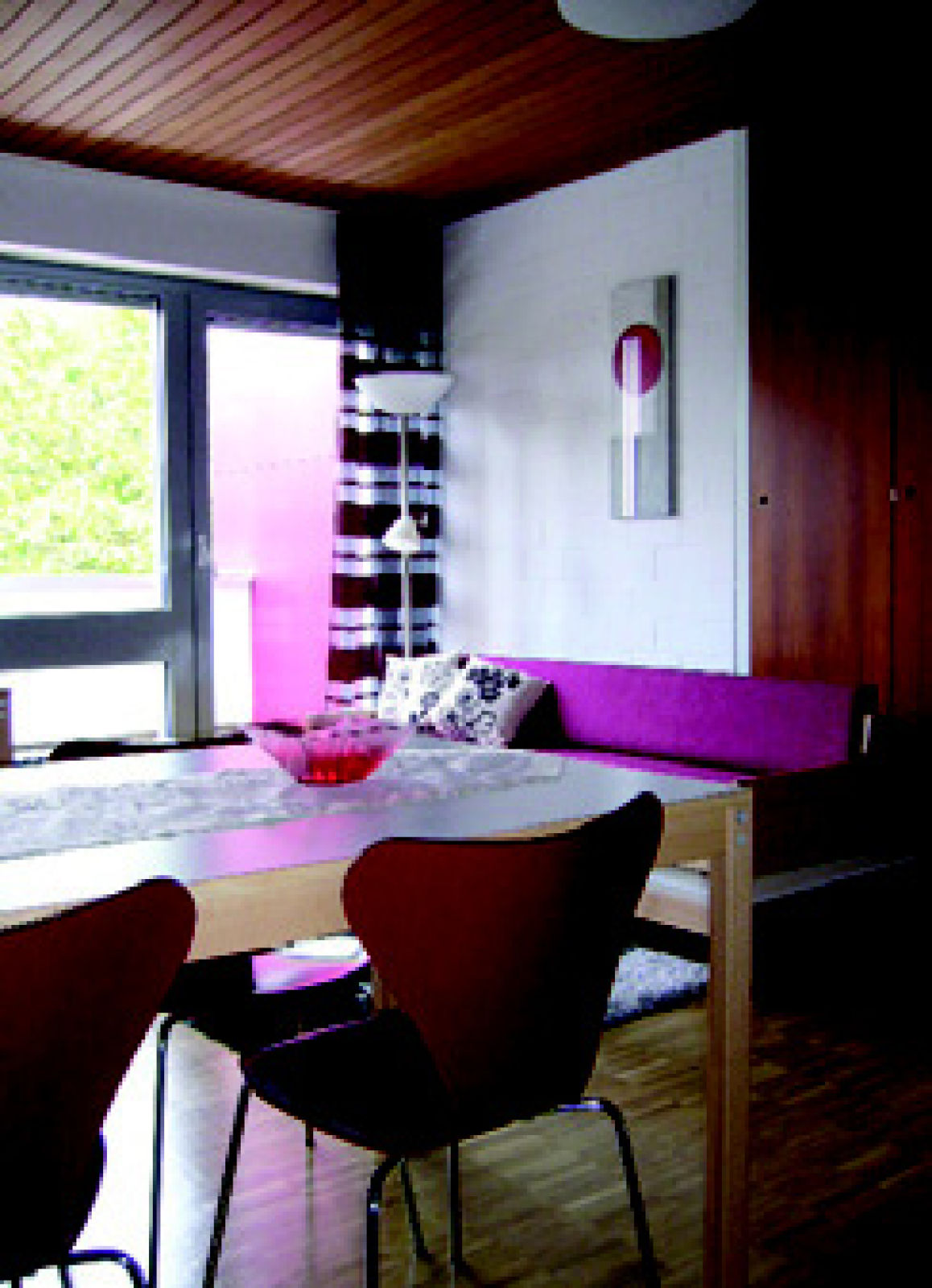 The increasing energy costs and the growing concern for environmental issues have prompted the MaxPlanck-Institute for Astronomy to undertake a ‘green’ renovation of their guest apartments.

HWP was commissioned to reduce the high energy consumption of the dwellings which were built in the nineteen-seventies and are a combination of exposed concrete and lime sand brick walls with almost no thermal insulation.

The measures proposed by HWP included the renovation of the entire building shell of the guest apartments exposed concrete have been clad with as well as the adjacent garages. a beige coloured plank panel system. The façades have been clad with a The exposed and weatherworn north thermal insulation composite system, façade, including the adjoining which complies with the latest energy corners, has received a cladding of standards requirements. The roofs dark red rock wool based panels. have also received new insulation and waterproofing. Windows and doors that The exterior colour concept of white did not reach the minimum standard with strong beige and red colours is requirements have been replaced. echoed in the interior.

The complete wrapping of the Considerable reduction in energy buildings with an insulation system consumption has already been has changed their appearance measured after the first months of significantly. The former staircases of the winter season. 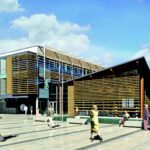 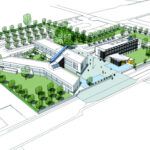