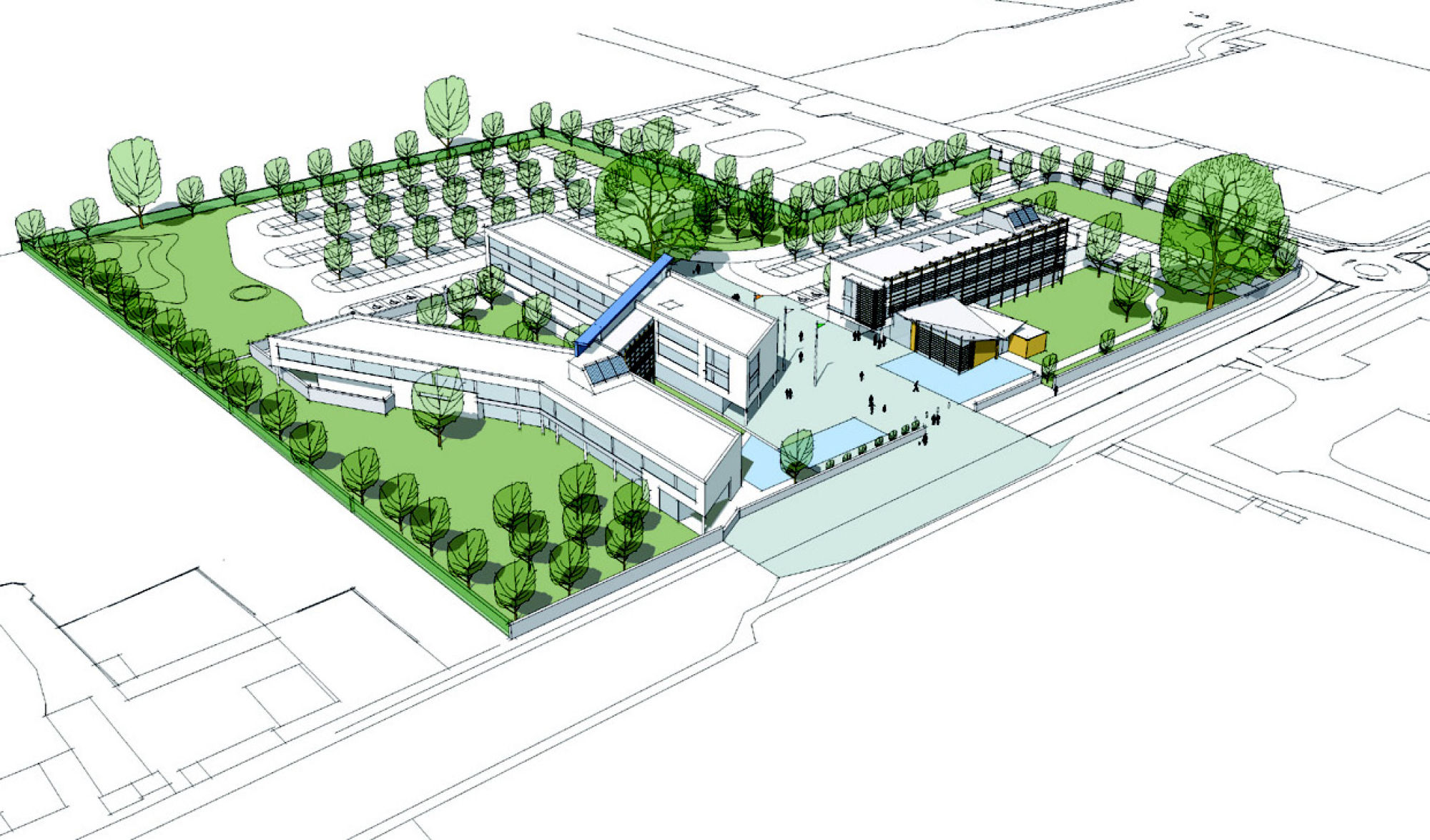 SUMMARY FROM THE WORKSHOP HELD IN GRONINGEN IN JUNE 2009
On 12 June 2009, a PERSPECTIVE workshop / brainstorming session was organized in Groningen on the issues of Future Living and Tomorrows cities . Being chaired by Ahlqvist & Almqvist architects in collaboration with Ms. Diana Uppman, Senior Consultant at Docere Intelligence and Strategy, the workshop focused on three megatrends which will influence our society of tomorrow:
• The New World order is shifting
the power and the economy to BRIC countries.
• The continuous technical evolution
will increase its influence on our way of living.
• The climate change and need of
adoption is even more urgent.
The workshop resulted in a collection of statistics and material about change and trends which will influence our future living and the cities of tomorrow. Subsequently, three scenarios have been worked out, from which the analysis will be continued, being:

WATERWORLD
This is an apocalyptic society, caused by global warming and climate changes, such as melting ice caps, storms and flooding, etc. But the waterworld is also a realization of the old dream of mankind to live near, on or even under the sea.

A NEW NEIGHBOURHOOD
Today s urbanization wave is based on the attraction for the Creative City . It s the exciting city vibes, the abundance of trendy restaurants and cafés, the presence of creative places and creative work which attracts people to the cities. However, urbanization is also characterized by high density populated areas, exponentially rising land prices and a general shortage of space.

As a consequence, planning and architecture will shift towards the design of small self sufficient but interconnected neighborhoods, within walking or biking distance from essential service centers. These neighborhoods will provide its inhabitants and visitors with the full range of communication, health, leisure, work, education and all kinds of other social resources.

Another solution could be rendered by building sections of the urban environment either underground to conserve energy and to free up more land for local sustainable city horticulture or high above ground level by for instance growing green parks on the roofs.

Furthermore, the current most attractive cities cannot meet the demand. The architects and city planners need to be innovative in managing the public and service sectors with fewer investments and rising social problems.

THE OLD NEW – AGING EUROPE
Clearly demographics are changing. Our European population is ageing and birth rates remain extremely low. Today’s elder generation are healthy and active, they have the means to spend money on living, travelling and cultural explorations.

Research indicates women over 65 are active users of all kinds of new technologies. They are often active in different social networks and blogs. They wish to live an independent life, demand all kinds of services and put new requirements on standards in their homes. But they will also need healthcare, pensions, housing, and community care on a greater scale than ever.

The final full report will be presented to all members and clients of PERSPECTIVE during 2010. 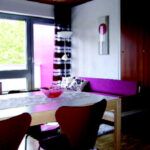 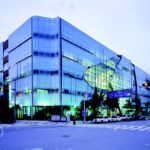