TRANSFORMATION OF A PRIVATE HOUSE IN BIARRITZ 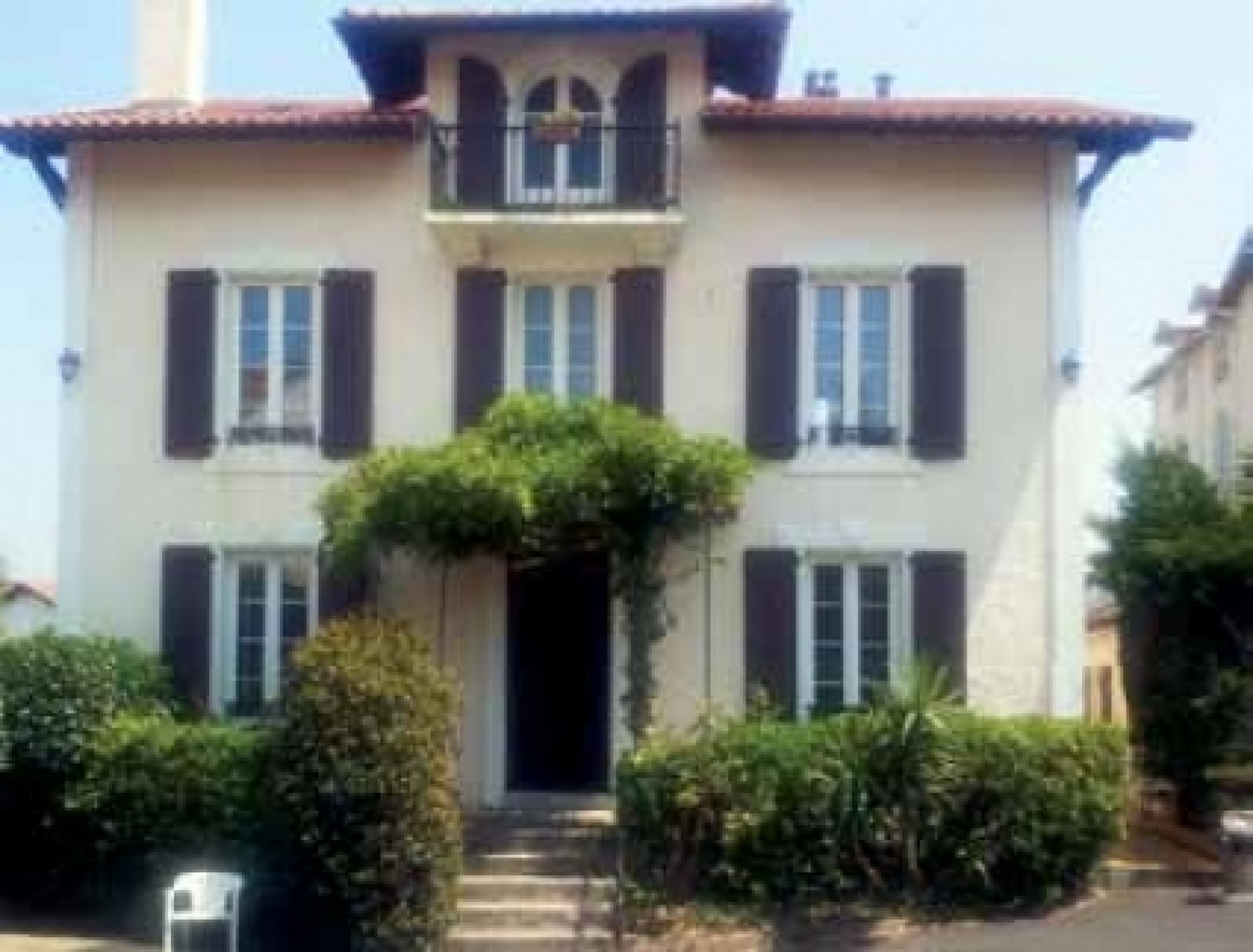 France Langue commissioned PERSPECTIVE Paris for the transformation of a private house in Biarritz in the south west of France, on the Atlantic Ocean coast.
Originally a family townhouse, the building will be transformed into a private French language school for foreign students: the programs of the school are built around French lessons in the morning, and sport lessons, like surfing, in the afternoon. The wooden façade will be constructed in the same manner as a wood cabin. The neighborhood is in the Architectural patrimonial protected zone, which means that any modification of the
external joinery or window frames on the façade layout must be very sensitive.
In order to change the use of the building from housing to public building, and once inside the house, we needed to check the following items: loads of the slabs, escape routes and fire stability of the building.
Because it is proposed as a school, even though it will be more for young adults or university people, the statutory load which is supposed to be supported on the structure is almost 2 times the regular load admitted for a house. The construction was made in wood with large beams, so we were able to keep most of the structure without adding too much reinforcement.
As for the fire escape routes, like many private house there is just a single staircase leading to all the floors. So we needed to create a new fire escape staircase on one of the façades, which came as a little bit of an odd object in a more house oriented neighborhood.
And finally we needed to incase some of the beams as the fire stability of the structure needed to be increased as the building will be visited by the public.