“THE MOTHER OF ALL EXCHANGES” REVIVED 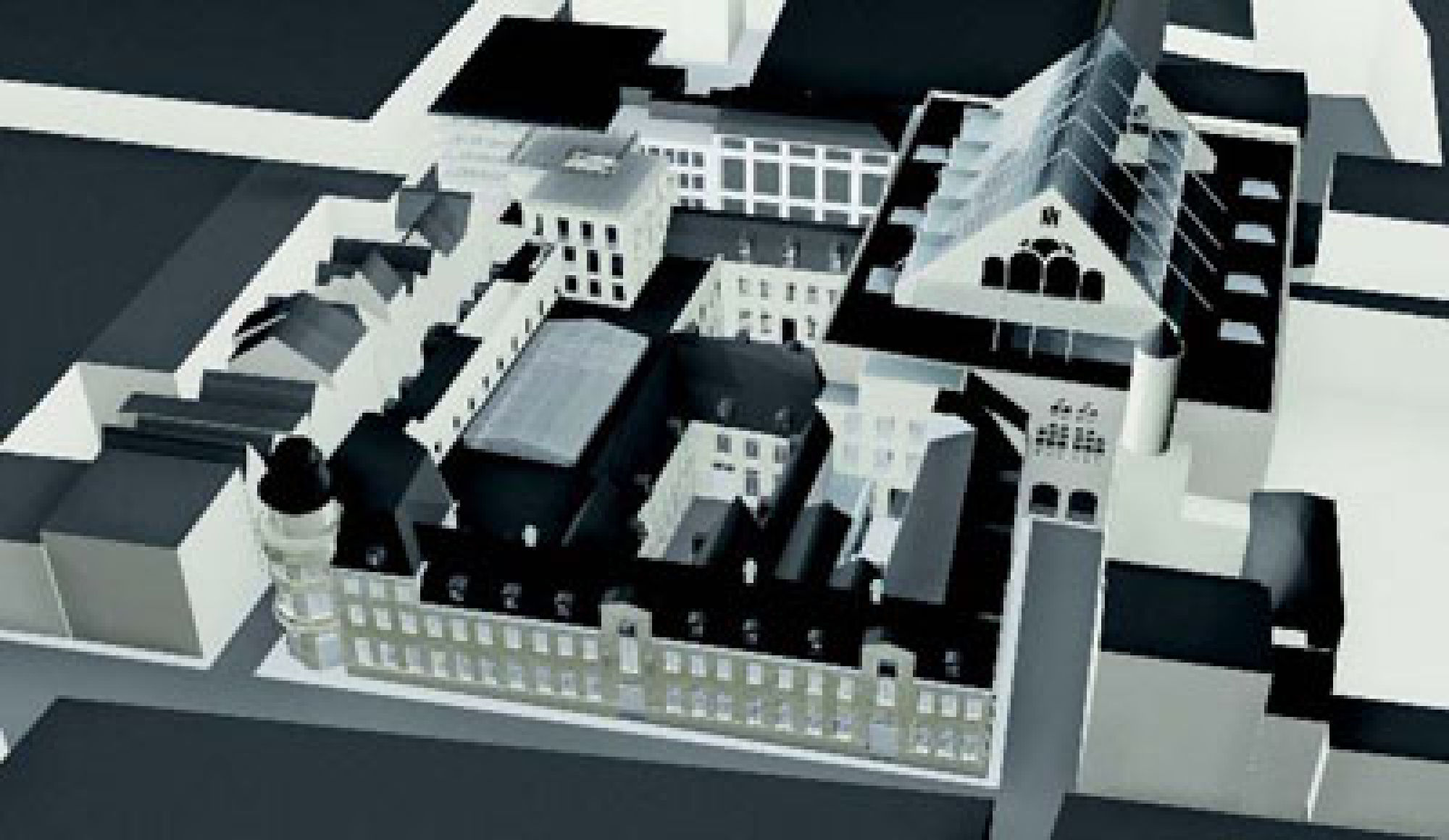 ELD partnership has been commissioned by MOPRO Invest to act as coordinating architect and leader of the design and construction team of a 5 plus-star Hotel and Convention Centre in the commercial heart of Antwerp.

The site of this project is as exceptional as the project itself, because it is located in a building which was built to house the activities of one of Europe’s oldest Commercial Exchanges (De Handelsbeurs) and which served as a model for the Amsterdam, London, Lille and other Exchanges, which have adopted the same volumetric principles.

The Handelsbeurs – “the Mother of all Exchanges” – served for centuries as a busy trading place and court hall. It was initially constructed in 1531 and has been twice reconstructed completely to the original plans in 1581 and 1872 after destruction by fire.

More recently, before the building was closed to the public in 2003, it mainly served as a venue for concerts and events, such as the yearly show of the famous Antwerp Fashion Academy.

The interior of the Handelsbeurs has been adapted during the course of time but retains a slightly evolving neo-Gothic style.  Because of its excellent state of preservation, it is considered to be of great historical value.

The Handelsbeurs is also flanked by a housing block, which will be refurbished to accommodate the top class 80-bed hotel.  This block consists of three large buildings, connected with one another by one unifying facade.  The centrally located “Hotel Dubois” (house of the Dubois family) dates back to the 16th century, but was dramatically renovated in the 18th century by the famous Antwerp architect J.P.Van Baurscheit the Younger.  The other buildings are early 20th century additions, in a similar style.

J.P.Van Baurscheit the Younger redesigned the facade, the salons and rooms on the ground and first floor in the classical rococo style of that era.  Today, only few items remain in their original 18th century finish, but the spatial concept of the building is unique and very typical for that period.  As such, it is protected as an historical monument, as are the Handelsbeurs and the Schippersbeurs.

In addition to the hotel, the Handelsbeurs will cater for meetings, conferences and banquets as well as for publicly accessible commercial functions on the ground floor.  The Schippersbeurs will house a high-class bistro or restaurant.

The surface area of the site amounts to approximately 9,000m².

The challenges of this ambitious project are the tight time schedule (opening of the hotel and Handelsbeurs are planned early 2011) and the use of very specific restoration techniques of both facades and interiors. 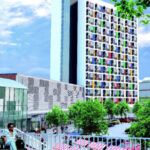 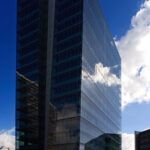