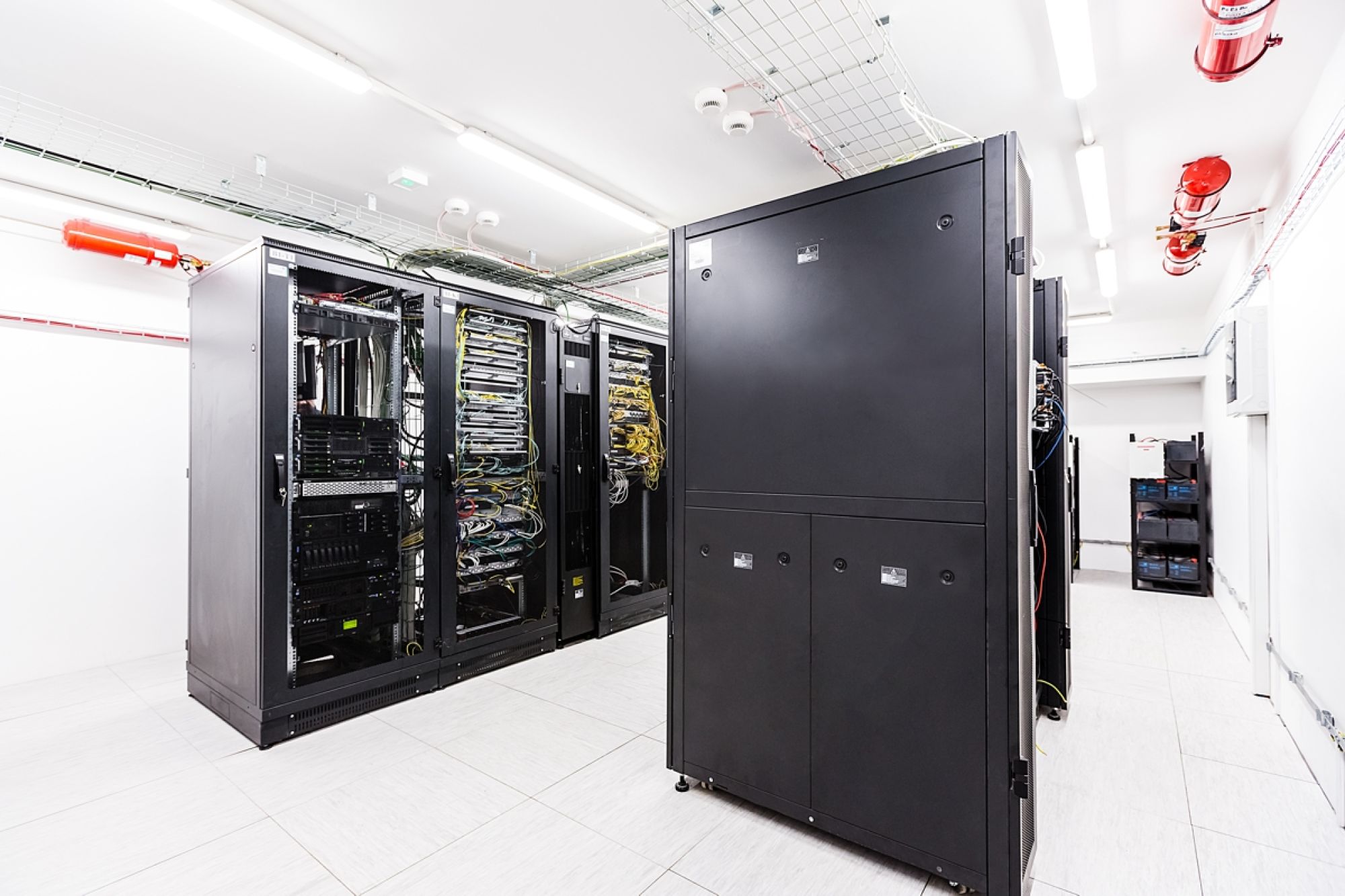 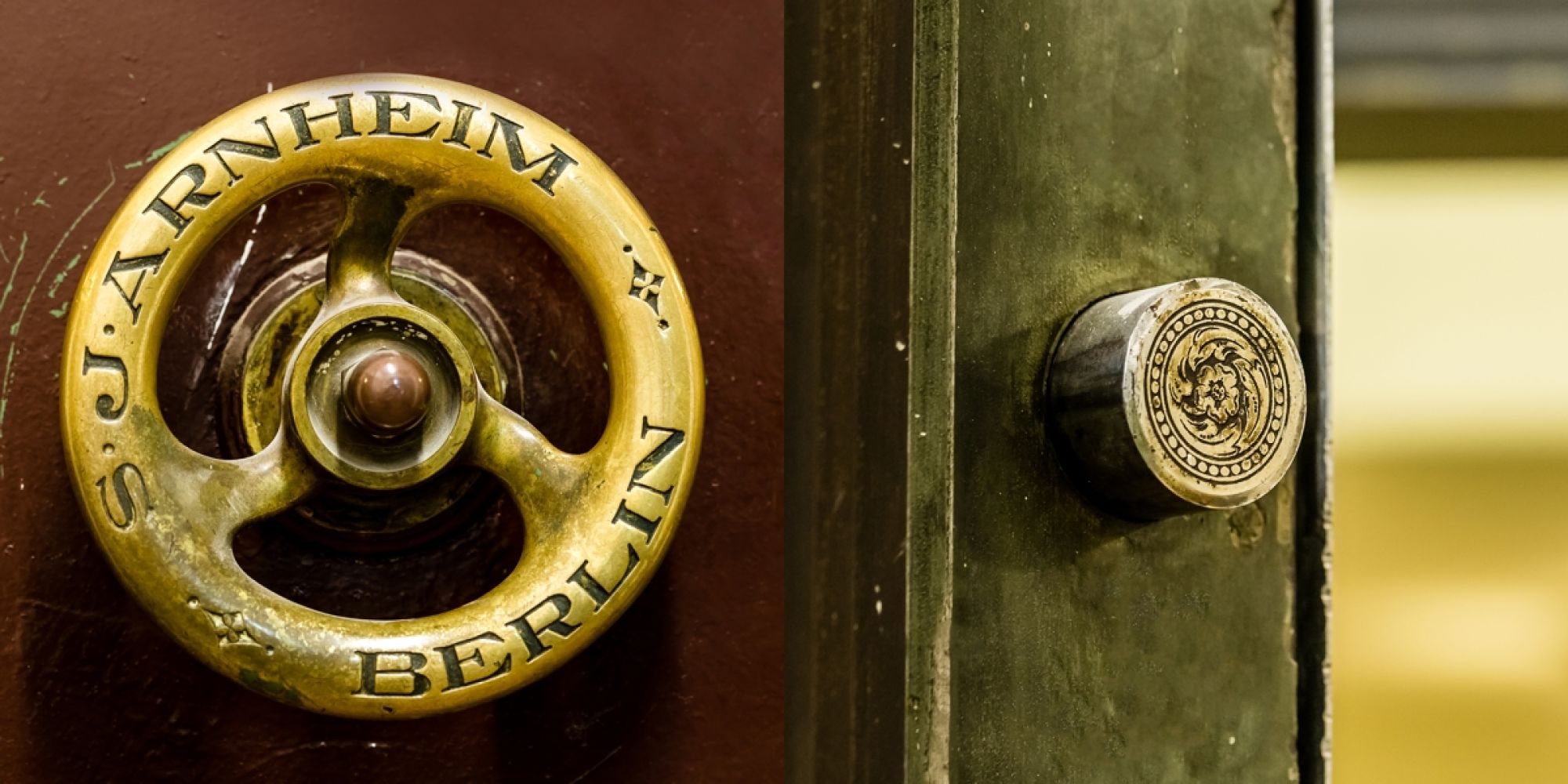 In  2015  PERSPECTIVE  Poznan took  on  the  project  of  the  data center for the Poznan University of Economics and Business, developed as part of the project of the Laboratory of Interdisciplinary Scientific Research.

The   area   designated   for   the server  room  is  located  in  the former  treasury  vault  in  the  basement of the Neo-Romanesque building  of  the  Credit  Company of  the  Poznan  Province  of  Prussia,  built  in  1910.  Currently,  this historic  building  is  occupied  by the  University’s  Department  of the  Information  Techology.  The preserved  heavy  armored  vault door  is  a  relic  of  the  original function  of  the  rooms  presently occupied  by  the  new  data  center.

The  requirements  of  the  Conservation  Office  significantly  influenced  the  design  of  a  server room inside this heritage structure. With these in mind, the main challenge  for  the  architect  was to coordinate the utility systems and  to  design  their  routes  and layout  without  any  interference with the existing building tissue. 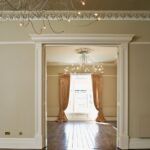 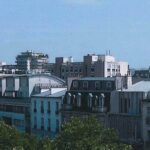