LPA A WOODEN SCHOOL IN AN ARCHAEOLOGICAL PARK 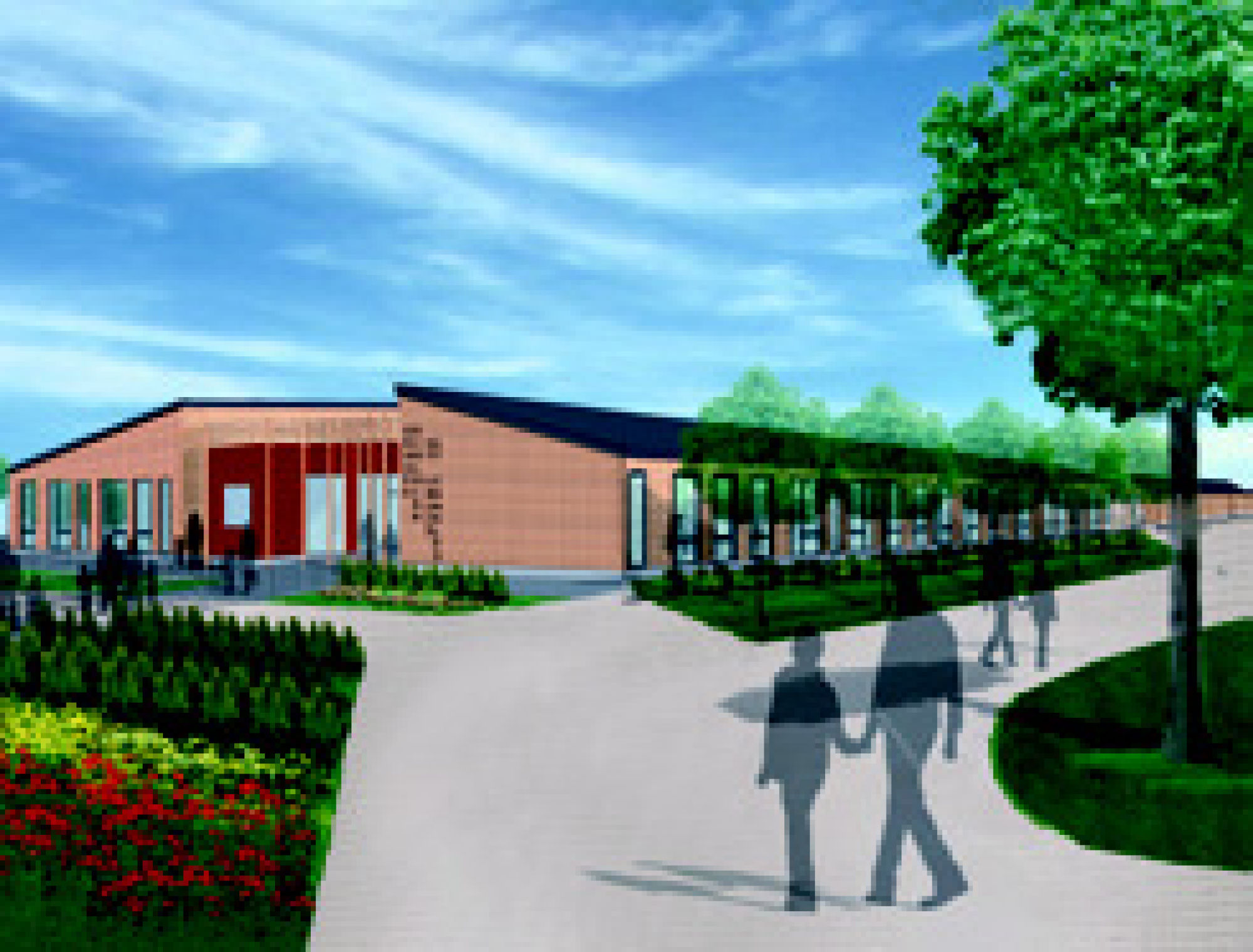 The Saint Louis school has been located inside the walls surrounding the chateau of Montargis since the end of the XIXth century. Montargis is a medieval commune in north central France in the Loiret department about 110 km south of Paris. The last of the original main buildings of this ancient royal residence were destroyed in the XXth century.

LPA has been commissioned to replace the existing prefabricated classrooms on this particularly beautiful and historical site. The new school will have to comply with the archaeological constraints of the site and also conform to the stringent energy saving requirements.

The regional archaeological council specifically requires that possible alterations to and disturbance of the archaeological zone onsite be kept to a strict minimum. LPA therefore proposed the construction of a wooden building, to ensure both light foundations as well as a light structure.

The energy saving performance and the possibility of rapid progression of the works, also appealed to the client. The new building is located near a 1960’s building, which will also be renovated to house the primary school classrooms. This building will be clad with wood to harmonize effect with the new building.

The design organizes the activities around a central space, used as an entrance, and an inner street leading to the classes. The two open schoolyards (kindergarten and primary schools) are separated from the high school yard with a planted hedge. A common existing covered playground is located between the two open yards.

A row of deciduous trees is planted along the South façade to provide shade in the summer and to allow light and heat to penetrate into the building during winter time. 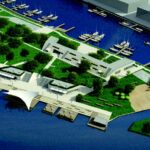 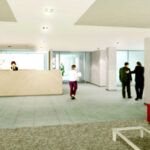