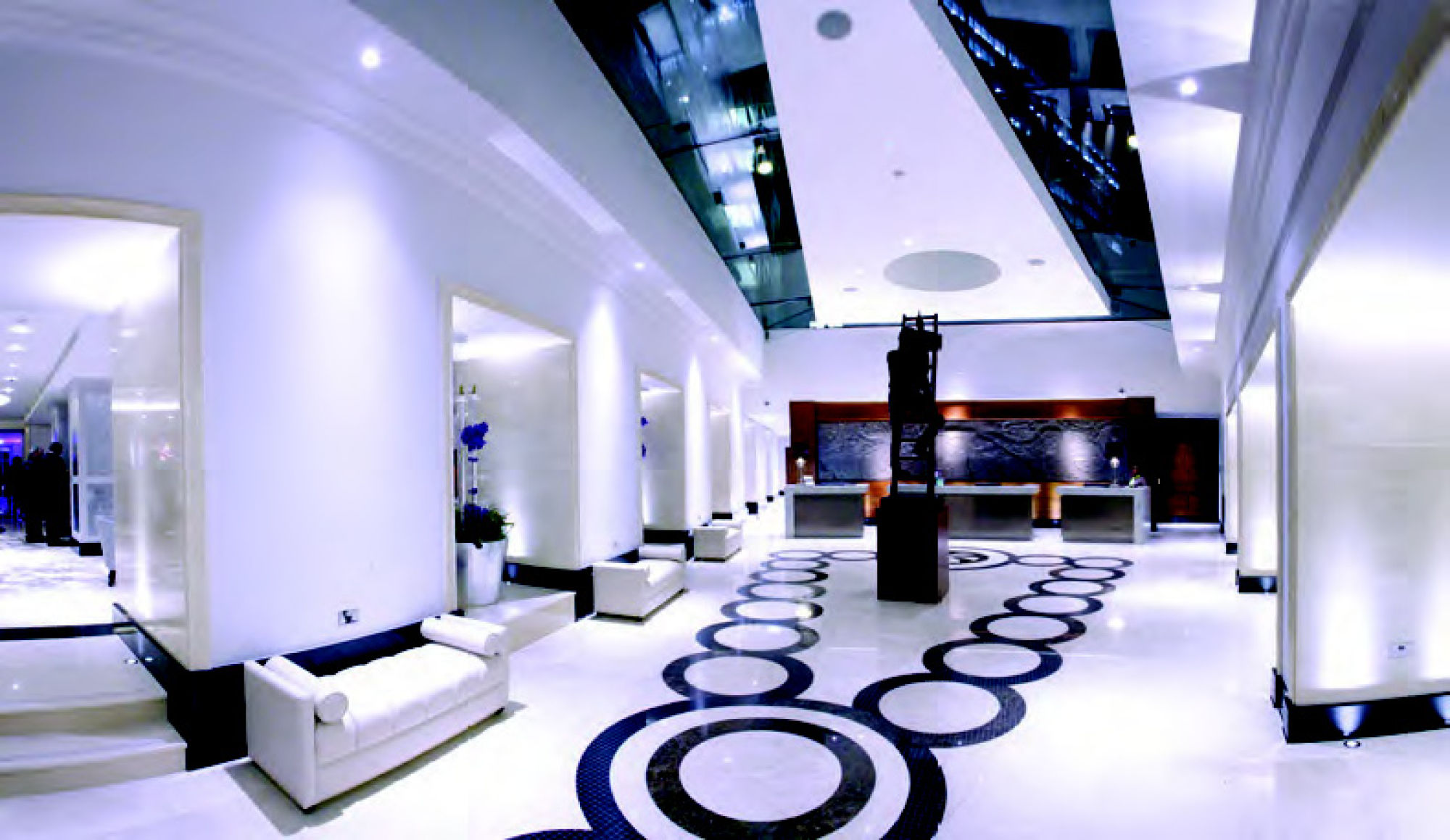 InterContinental London Westminster has opened its doors in the heart of Westminster. The extensive redevelopment has been led by the award winning PERSPECTIVE London architecture & interior design office, converting Queen Anne’s Chambers, a former government building, into a luxury hotel.
Located alongside New Scotland Yard and the Ministry of Justice, the property was originally built in the 1800’s as a hospital and more recently was used as office space with retail outlets along the ground floor. PERSPECTIVE London started working on the project in 2006 and over the past six year have completely transformed the building into a luxury hotel, achieving a modern and coherent design within the constraints of the property’s disjointed 19th Century structure.
Key internal spaces were re-planned and reconfigured to maximise their potential and to facilitate the necessary upgrade of services. The public spaces have been designed as a series of rooms that transition seamlessly into one another, offering four different experiences. The ground floor comprises reception, concierge, lobby lounge and Emmeline’s lounge. At the heart of the hotel is an American inspired Smokehouse and sophisticated pub with its own entrance.
Major architectural interventions include the creation of a new porte cochère, which has been built within the existing facade, leading guests into an atrium reception featuring a triangular glass skylight.
Across the lower ground floor structural modifications and 2m of excavation were required to allow for the conference facilities and a 24 hour gym for hotel guests. In addition, the designers have installed eight new lifts within 2 new lift cores and incorporated a grand elliptical feature staircase to the lower ground floor.
The hotel incorporates 256 new rooms, spread over six floors, including 30 studios, 14 one-bedroom suites, and a rooftop penthouse. 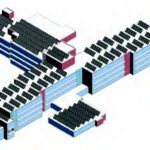 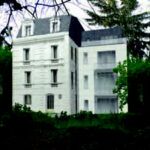