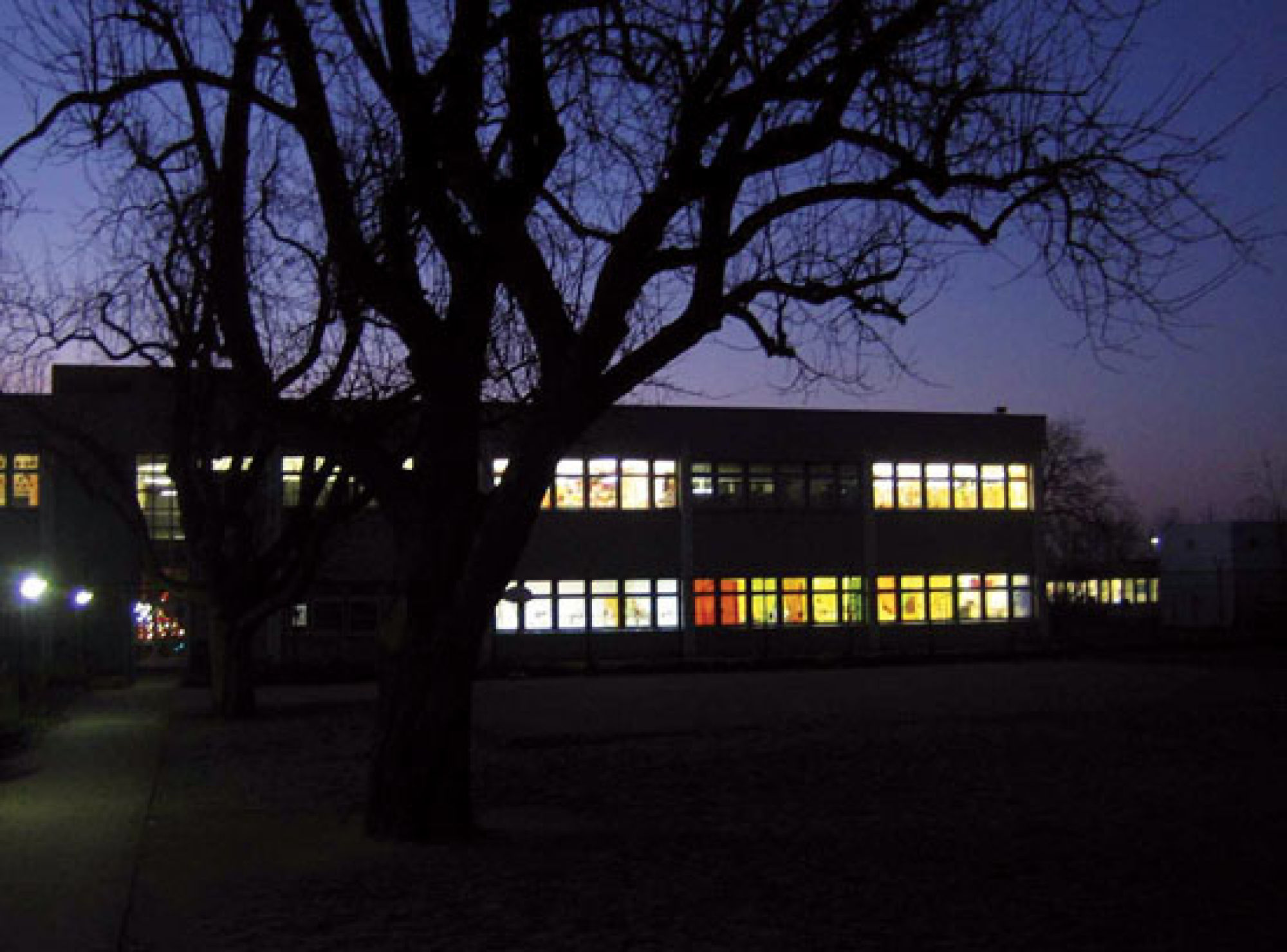 Over the last couple of years, the renowned Pierre et Marie Curie French School in Heidelberg, founded in 1997, has grown considerably.  This growing popularity already led to a first extension of the school premises in 2002.  Now only five years later, there is again a need for more space and a new phase of extension of the ‘Ecole Francaise’ is underway.

The first floor of the former administration building was already entirely used by the school, and the departure of a former tenant offered the possibility to fit-out the ground floor for use by the school as well. The ground floor is fitted out to house a day care nursery, four new state-of-the-art classrooms as well as a lobby, which apart from its welcoming function can also be used as a polyvalent meeting and information area.

The ‘Ecole Francaise’ now occupies the entire premises so that it now has its very own building and the children really do go to the French School in Heidelberg. 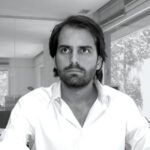