EXTENSION TO PRIVATE HOUSE IN PARIS 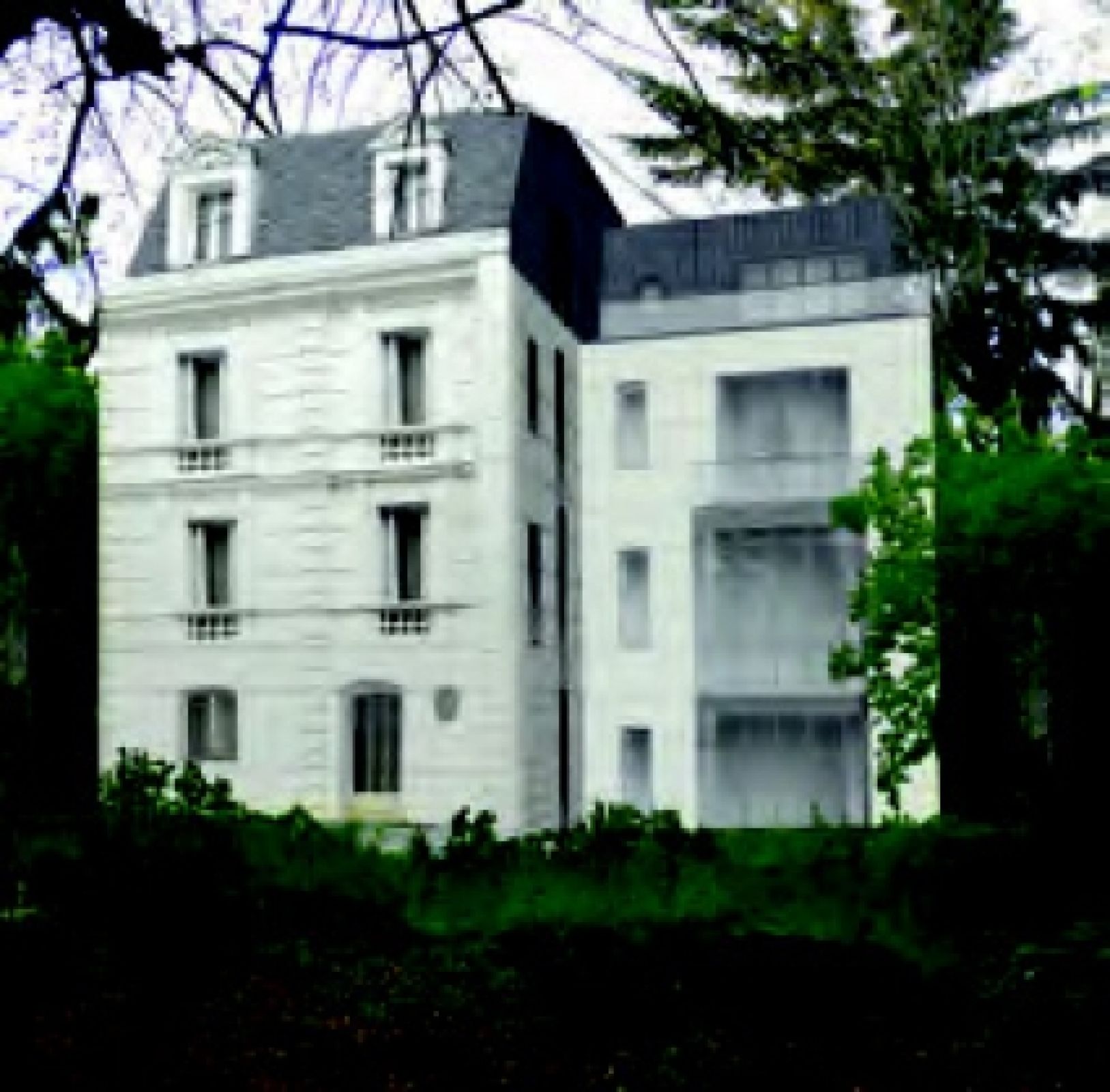 A couple of years ago PERSPECTIVE Paris completed the refurbishment of a limestone townhouse close by a private lane in Paris’ 16th arrondisement. The practice was called back by a new landlord of a nearby private house for the project of an extension.
The parcel is rather big and the neighborhood composed of six other buildings with very constrained property limits. The unusual shape of the parcel may come from the fact that a previous owner bought a nearby property to integrate with this site, creating a very narrow possibility for this extension. As this parcel is part of a protected zone in the Paris Urban Plan, the surface areas of the building are supposed to be increased with vegetal materials.
Besides coordinating the materials of the new extension with the original one of the private house, the challenge lies in the thermic requirements to be applied to this new object. AT3E thermic engineering is working on the project through the change of requirements for the thermal works (insulation and consumption calculation). From the 1st of January 2013, the RT 2012 has to be applied for all new buildings of extension more than 150m². However in the case of this building, as the building permits were approved before this date, the project falls under the old regulations which, being less constraining than RT 2012, require no calculation to be provided. France is currently on the verge of a change in attitude toward energy consumption (RT 2012 implying a 50 kWh/ m² / year consumption), although at a rather slow pace.
The contempory aspect of the extension is to be integrated by its proportion, based on the typology of the existing house. 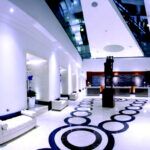 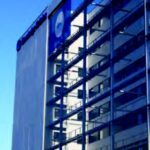