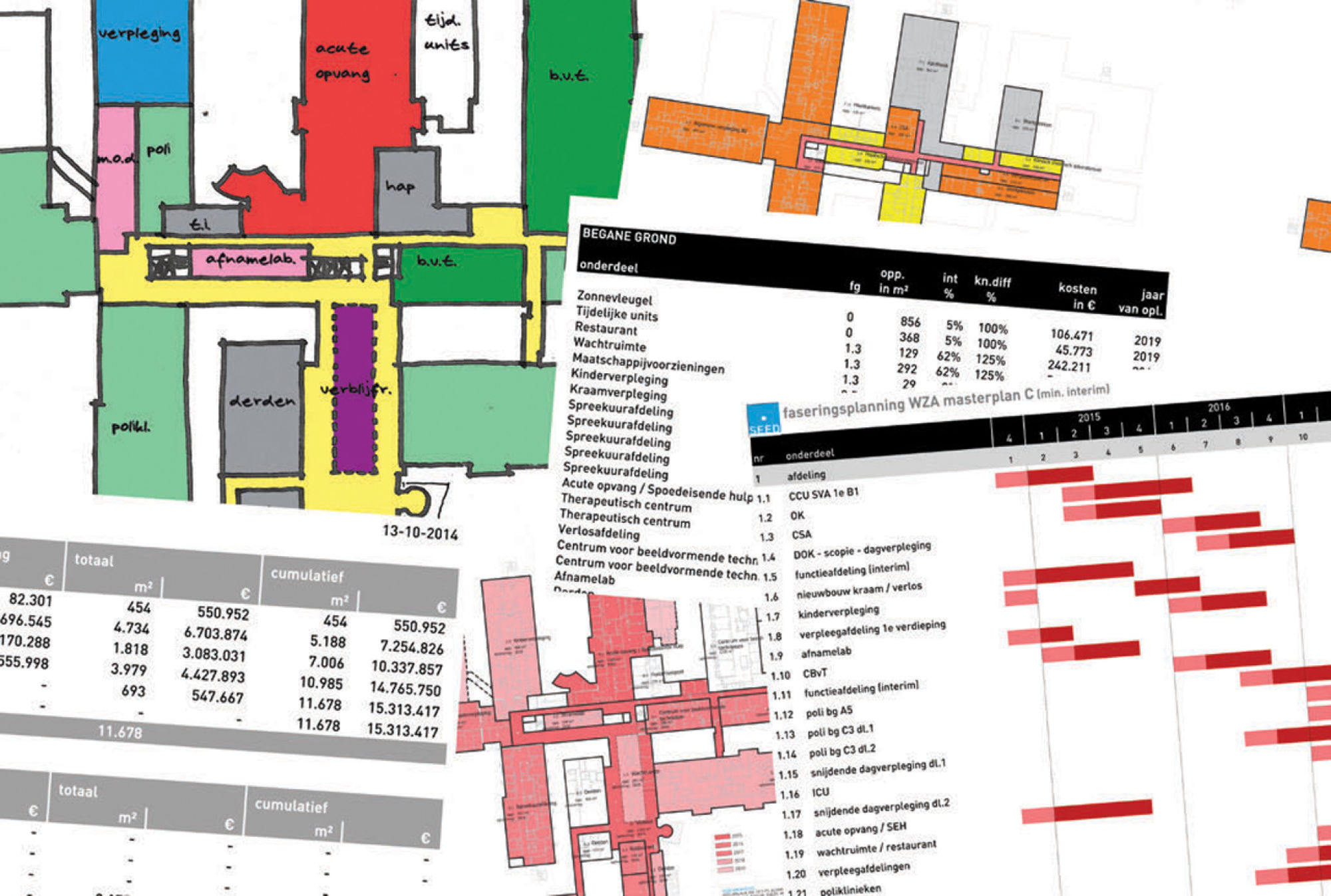 The Belgian religious order of the Brothers of Charity is active in close to 30 countries all over the world. One of these countries is Rwanda where the Brothers have been present since the early 20th century. As a result of this long standing presence the Brothers currently occupy several important sites in Rwanda where they focus on their core work, namely the education and care of the mentally vulnerable. One of these sites is located in Butare, the former capital of Rwanda, also named Huye and the principal university town of the country. The Butare site covers some 50 hectares and consists of older school buildings, a convent, an old hospital and dwellings for the teachers. It is located on the fringe of Butare, amidst a number of imposing colonial buildings and on a green sloping site. The brief to PERSPECTIVE Antwerp was straightforward. Namely, develop a masterplan for the redevelopment of the site in such a way that a maximum of value can be created for the construction of new contemporary buildings. Perspective Antwerp’s proposal was to commercialize half of the site for housing, thus generating funds that can be used to redevelop the other half for the Brothers. In order to do so, a new allotment plan with numerous housing plots was proposed. For the other half, the existing 1930’s Art Deco school and convent will be renovated and combined with new school and hospital buildings. Also, new apartment buildings for the teachers will be built. These masterplan proposals had to be combined with the overall Butare masterplan which includes the creation of new artificial lakes, one of them partly on the property of the Brothers. Currently, the masterplan is being consolidated and the project is now entering the stage of detailed design. For this, Perspective Antwerp will team up with a local architectural partner. Perspective Antwerp is proud to add to the Brother’s rich heritage worldwide. Also, this project offers Perspective Antwerp valuable experience in the design and construction of large scale projects in Africa. 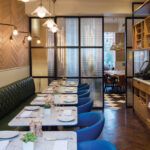 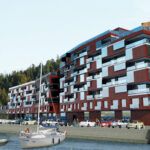